The Few versus the Many

What is the Responsibility of Government?

The purpose of this article is to examine how governments deal with the delicate interface of balancing the needs of the many against damage, and harm to the few. This is where the values and beliefs of a society are demonstrated and refined. But before you can think critically about the responsibility of government you have to appreciate at a high level why governments exist and its purpose.
Taking away all of the noise and irrelevancies, governments stand as the bastion defending us all collectively from Anarchy or Totalitarianism. Put another way, the rule of the individual over the many in a state of chaos or dictatorship, versus a structured rule of law for the benefit of the whole, administered by a process we call government.
How Governments govern for the many, when the interest of the whole treads on the toes of some, defines the values of society as a whole and drives the behaviour of not just government but of the citizens.
Government of course is all powerful, it can do whatever it likes, fettered only by Court intervention, which does occur from time to time, and by electoral processes in a democracy. The former is exercised by the few to protect their rights, and the latter by the many when their values and beliefs are offended. Each has its own balance in a society with freedom of speech and expression. 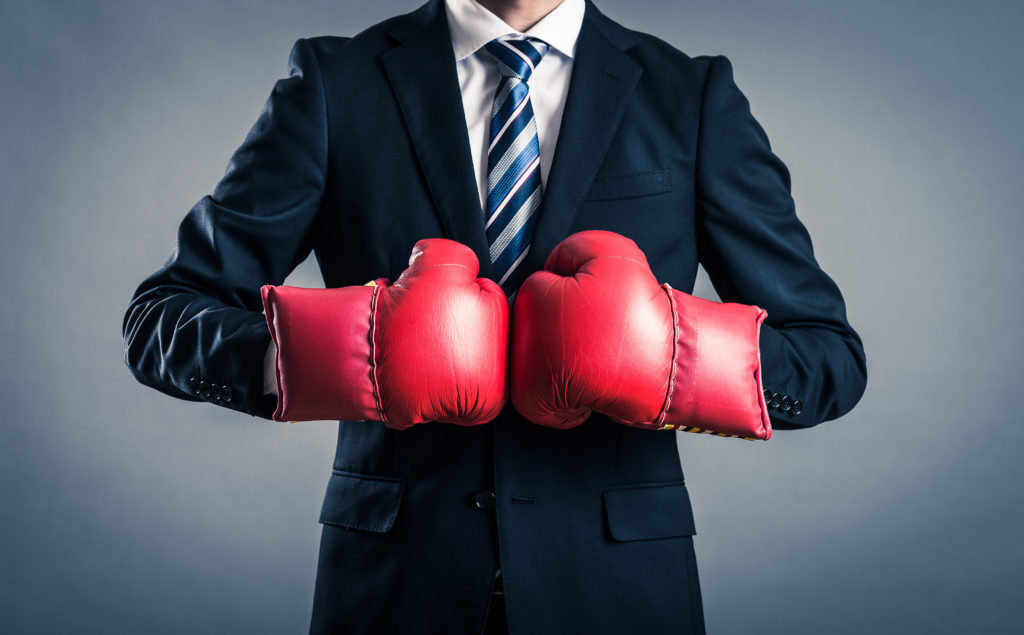 Do the Citizens have any Rights at all?

Only to the extent that government gives us rights – we have virtually none. However, it is fair to say if on our foundation as a Nation (1840), Maori were given rights by Treaty, so too by implication did we define our citizens’ rights and the duty of the Crown, our Government. Outside of rights conferred by Statute, which can be revoked by Statute, this is the only document that creates a right independent of Parliament. Having said this, Parliament has the right not only to revoke the Treaty of Waitangi but also to revoke the Letter of Patent, which makes the Crown and the Governor General our Head of State.
Parliament is all powerful, fettered only by democracy. They could also repeal the Electoral Act.
Democracy is both precious and fragile. When Government is callous toward the rights of its citizens individually, the rights of all of our citizens are at risk. When power is absolute without responsibility and accountability, our democracy and way of life is at risk.
If we accept the Treaty of Waitangi as one of our fundamental Constitutional documents, then our fundamental rights are:
Article the second [Article 2] Her Majesty the Queen of England confirms and guarantees to the Chiefs and Tribes of New Zealand and to the respective families and individuals thereof the full exclusive and undisturbed possession of their Lands and Estates Forests Fisheries and other properties…
Article the third [Article 3] In consideration thereof Her Majesty the Queen of England extends to the Natives of New Zealand Her royal protection…
[box]
In short we have the right to expect our borders to be protected so that we may enjoy exclusive undisturbed use of our lands. One place where the latter is tested, is Public Works.
[/box]

So what happens if the Crown decides they needs your land for the common good?

Fortunately Crown conduct is regulated by the Public Works Act 1981. Once a decision has been made to acquire land, it must be acquired for fair value and if it is not subsequently needed by the Crown for the works for which it was acquired, it must be offered back to the original vendors for fair value before it may be sold to other parties. This right persists and passes through generations. There has been some interesting Court action on this point concerning land acquired by the Crown in Te Atatu for a second port, which was subsequently sold to developers in breach of this obligation.
Regardless of the financial consequences of this litigation, the behaviours of the Crown in dealing with the rights of first refusal of existing land owners has considerably improved. Court action by individuals in respect of their individual rights against the Crown inevitably improve outcomes for all that follow as behaviours change if there are consequences for wrong doing by the Crown.
There are of course many interests in land, and the one that is often most contentious is the leasehold interest of commercial properties acquired for Public Works. In this respect, the prime duty of the Crown is to attempt to relocate the business, compensate for increased costs of operation and losses, less any betterment. Often these costs are close to, or exceed the businesses’ value.
A lot of judgments have to be made and the Crown duty should be to favour the citizen that has been deprived of their exclusive and undisturbed use of land. In making these judgments the Crown demonstrates its values, well or badly.
In respect of Public Works, the Crown exercises its duty through Land Information New Zealand (LINZ). In respect of transport related acquisitions this is run by New Zealand Transport Agency (NZTA) upon approval being granted by LINZ. So far so good these are all Crown agencies.
The Crown however then delegates the negotiation of these acquisition contracts and compensation claims to external privately owned agents. These agents have behaved as if the commercial objective is to minimise the amount paid by the Crown to the exclusion of all other duties. You do have to wonder how these agencies are paid.
You should read Michael’s earlier newsletter item (click here to read) and his current one on how our role has run out on one such project (click here to read).
I guess the public may form the view that minimising the costs of road projects increase the amount of cash available to pay nurses and teachers’ salaries and these are rich prick business owners anyway. This is a dangerous journey to take our country on. We are all equal before the law.
In addition to protecting our clients, there is a greater purpose of improving Crown behaviour going forward by holding Crowns agencies responsible and accountable for their actions.
We only have rights if the Crown is accountable for its actions. In the absence of accountability and responsibility we end up with ‘All Care No Responsibility’, which will turn into ‘Don’t Care and No Care’. At that point government will have failed and we will have anarchy or dictatorship. This is the reason we will not be bullied, nor will we allow our clients to be mistreated.
If your business/land is being purchased by the Crown and you feel you are being treated unfairly, please get in touch and we’ll see if we can help.