How often do you find that the HR manager in a business with scale is a third tier mid manager, or if it is at the leadership table it’s not as important as operations, finance customers or marketing?
How often do you hear SME businesses say they hate HR and some even resent their employees?
Don’t get me wrong the hard arse end of HR is hard. Why? Because you are dealing with human feelings, emotions and sometimes lives, and despite your hard arsed exterior, it is hard because you probably care.
Employment law is premised on the assumption that talent has no bargaining power and is somehow vulnerable. Certainly there are bad workplaces, and unskilled labour is vulnerable, but when applying the current lawful processes to talent, the outcomes are usually utterly awful for everyone. Why is that? Because the lawful process is not a human process.
Having served as a director and invested in a number of start-ups, expansion and mature companies, the key matter that moves the dial from failure to thrive, to success, is leadership, culture and talent. If a business wants to break out, there is truth in the saying ‘people are your most important asset’.
[box]

If you truly believe this, then focus on the human part
and stop treating your people as an asset or a resource.

For the last four years I have taken the responsibility for HR at Gilligan Sheppard having previously as Managing Partner left it to other partners to manage for most of the previous 25, because I don’t like the hard arsed end of the process.
Guess what however, if you attract talent that fits, and you do your best to make them feel they belong, and you really attempt to challenge and grow them, you don’t have to do much hard stuff. 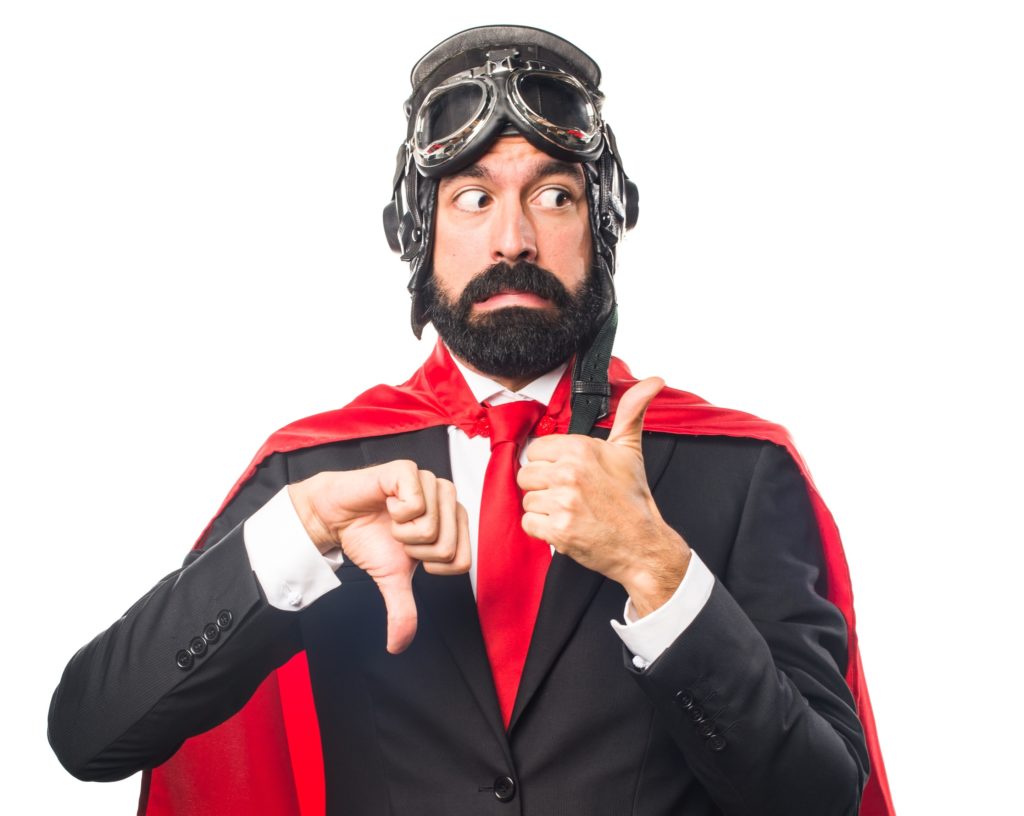 Attracting Talent
First a Buffet Homily. All you want with people you invest in, is intelligence, energy and integrity. Get the first two right and the last one wrong you are dead every time. Integrity should be taken as a given, and is hard to test in someone who has a high EQ and IQ, so you have little choice but to run on instinct. All you can do is make it clear what integrity means to your organisation thus setting some boundary expectations that will result in an unpleasant conversation if breached. Do the psychometric babble if you must, but I don’t.
Now, my criteria… I have three ‘C’s’ the first is the most important, character. They must be real, they must have some core values that they can explain, those values must be consistent with our organisation’s values, in short another ‘C’ is their character must fit our culture. This begs the question do you know what your values are. Are they instinctive to you, can you explain your organisation’s culture and values, if not, it is bloody hard to recruit to culture and character.
The second ‘C’ which is only half as important as the first, is confidence. Confidence can’t be taught it is innate. They either will have the courage to make decisions and live with them or they won’t. There is nothing worse than a team member who is always asking others to make decision for them. The flip side of lack of confidence is an inability to actually get things done, passing the buck and blaming others. All unpleasant in any organisation. People with low levels of confidence are hard to hold accountable. I am personally happier with people who will confidently make the wrong decision than prevaricate and not make a decision at all. You would be surprised how many candidates get filtered out by making that clear to them.
The final ‘C’ and the least important is competence. So long as they are intelligent and confident, I can teach them competence. A base level is obviously necessary but don’t make ‘skills’ your key filter. Character and confidence should be.

Retaining Talent
Focus on creating a shared purpose, make them feel valued, recognise their successes, never damage their confidence, display and receive trust, delegate and empower and never blame, always support. Allow freedom with accountability, and you will create an environment where people feel they belong. Open communication is a must.
Training
Make it a clear expectation that you expect everyone one of your team to self-improve. Let them decide what is important to them and support them to do so. Every day the team has to be able to feel that it was a day where they experienced or learned something new. A commitment to not just technical development but overall development is a must if you are to grow a diverse thinking and innovative team.
Coaching
Don’t be confused, this is not performance management. Coaching is around supporting performance and developing and nurturing the skills to deliver and feel good about what your team achieves. This is usually placed under an HR function but continuous improvement should be owned by all of your leaders, who should in respect of their teams be the teams trusted coaches and mentors.
Exiting
When it hasn’t worked and you get to the point where it’s just best for everyone that someone leaves, just do it. It doesn’t have to be awful.
My approach is always;
I hired you.
It was my decision, you didn’t deceive me.
You are a good person.
It’s just not working for us, and we doubt it’s working for you.
One of us has to go, and it’s you.
Then I say go look for a round hole, because you’re a round peg and we will support you for a maximum of three months to do so. Come in if you want, don’t if you want, over to you. Honest discussion seems to work, and mostly these people are good people who end up in a new job that works out for them within a month.
If they are seriously bad, and I have only in 30 years had one of those, whose disloyalty to the firm and the fellow workers was so bad that I exited him immediately by escorting them off the premises. It was so bad that I didn’t feel at all awful about doing it.
It need not be combative and hard. Aim for an outcome where the exited team member has positive memories of their time with you no matter how they leave. Make it a human process and it need not be awfully lawful.
I can truthfully say I have enjoyed this responsibility here at Gilligan Sheppard, and am proud of every single recruit and the skills and diversity they bring to our overall team. I really encourage every business owner or CEO to actively own talent as it is the defining difference between one organisation and another in an increasingly commoditised world.