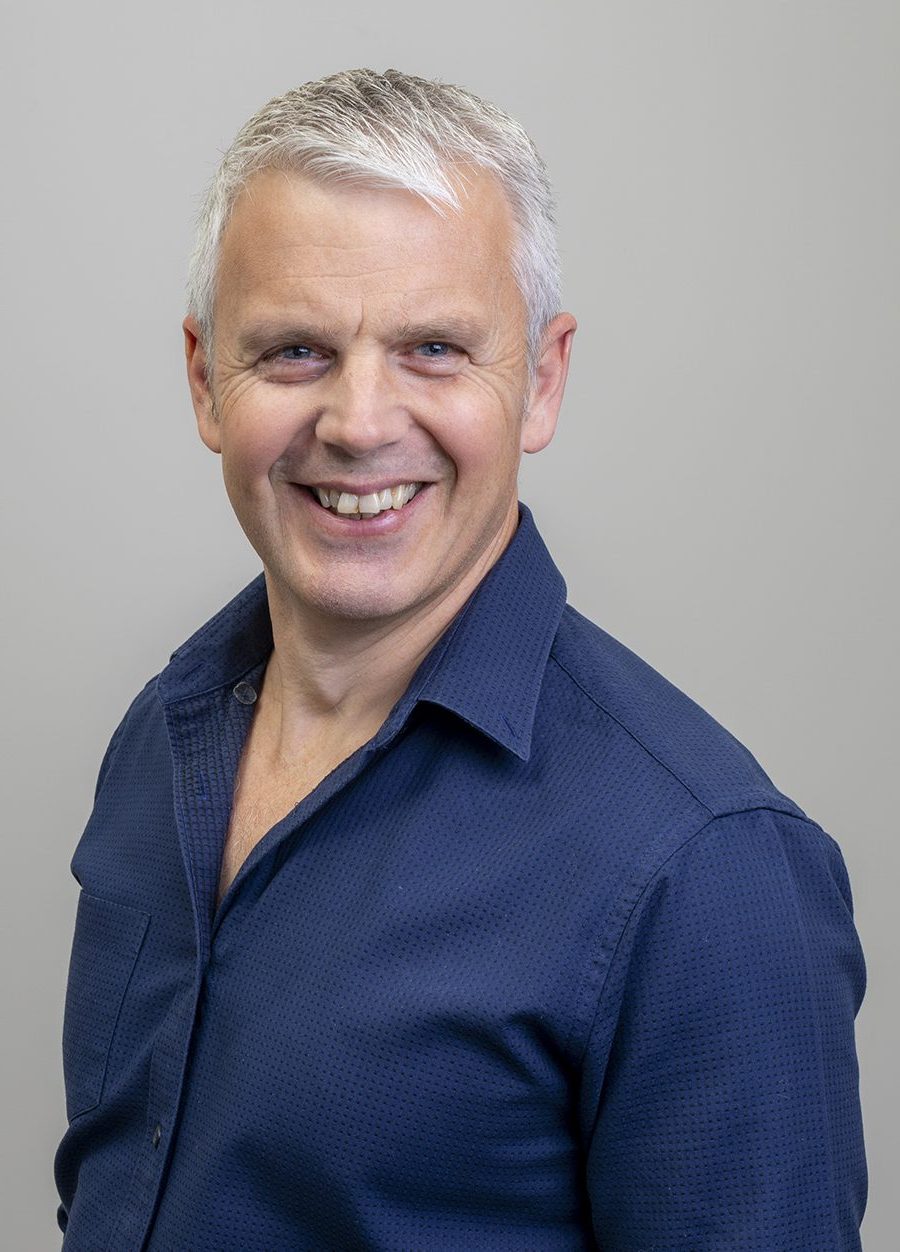 Chinese
Services
Previous PostNext Post
GSTV: Covid-19 Commercial Matters and Insolvency
Richard Ashby, joined by Bruce Sheppard, interviews our guest Kalev Crossland from Shieff Angland law firm about commercial matters and insolvency during this Covid-19 situation. What is the practical impact of the business debt hibernation rules on the enforceability of leases and contractual commitments? What is the impact of the safe harbour rules on governance […]
Bruce Sheppard
READ IT
Richard – Our Tax Specialist
Richard has had over 25 years’ experience with NZ taxation, and particularly enjoys dealing with land tax issues and the GST regime. He deals with clients of all types and sizes and provides tax opinions on the appropriate treatment of items of income and expenditure, assists clients with IRD risk reviews and audits and can […]
Richard Ashby
READ IT
View all of our services
Find out about our team
Look through our articles
Read more about our history
Business Advisory Services
Marketing Services
Tax Specialist Services
Value Added Services
Get in touch with our team
Want to ask a question?
What are your opening hours?
AML & CFT Act in New Zealand
Events with Gilligan Sheppard
Accounting software options
Where are you located?
Events