For many years, the New Zealand property market has been an attractive investment opportunity for foreign buyers, predominantly due to the fact that NZ does not have a capital gains tax regime. Consequently, a residential rental property, could be acquired by the non-resident, rented for a number of years, and sold for a gain upon which no NZ income taxes were payable.
While the NZ income tax legislation does contain a taxing provision, that applies where a person has acquired land with a purpose or intent of resale, this relies on ascertaining the subjective intent or purpose of the non-resident when they acquired the investment property. Not always an easy job for Inland Revenue, even though the onus of proof rests with the taxpayer to prove their acquisition intention.
From 1st October 2015, Inland Revenue’s life became a little easier via the introduction of the bright-line test, which was a supplement to the existing intention or purpose of resale rules. Post 1st October 2015, basically any gain arising on a disposal of residential land which was acquired and resold within two years, was taxable. The only real exemption to the new rules, was where the land had been occupied as the main home of the owner – a near impossible exclusion for a non-resident owner to claim for obvious reasons. 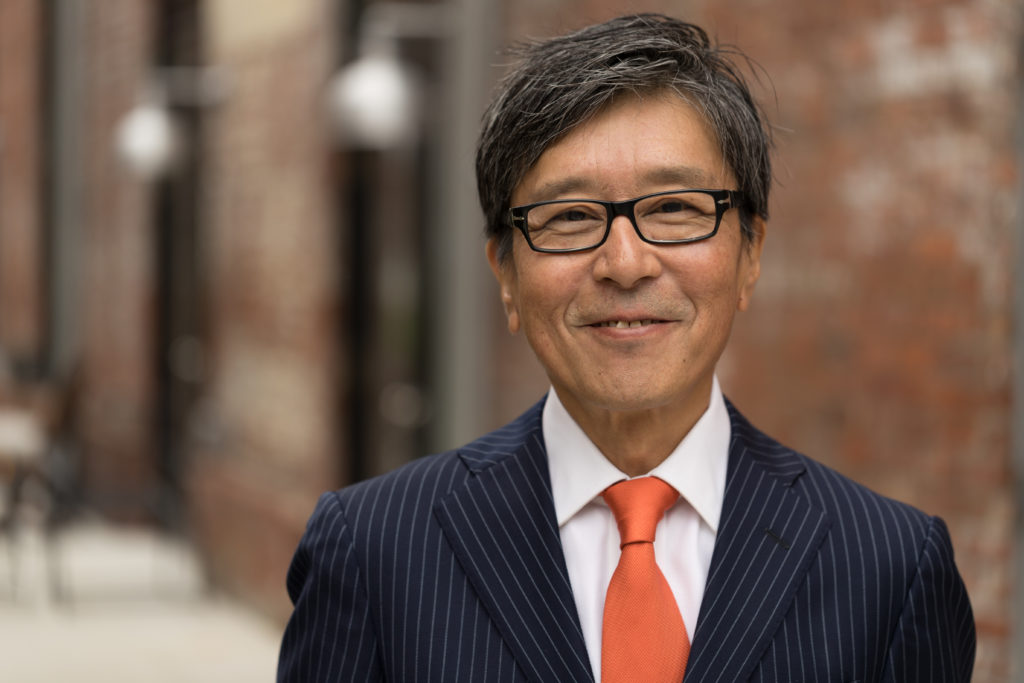 Coupled with the introduction of the bright-line test from 1st October 2015, and where things really started to get tricky for the non-resident investor, were new information collection requirements. Where any disposal of residential land occurred post 1st October 2015, even if originally acquired well before this date (and therefore not subject to the new bright-line rules), both parties to the transaction had to provide a NZ IRD number before the transfer of the land title was permitted to proceed.
We have experienced, and in fact still do some two and a half years post the new legislation coming into effect, a number of cases where this requirement to provide a NZ IRD number at the time of disposal has caught-out the non-resident investor. This is somewhat surprising when you consider that the majority of these properties were being acquired by the non-resident for residential rental purposes, and that as the rental income was NZ sourced and consequently subject to NZ taxation, the non-resident investor would have been filing a NZ income tax return, which would mean the non-resident already had a NZ IRD number.
Unfortunately not the case however, and of some concern, the reason being that the NZ based agents had told the non-resident that the rental income was not subject to NZ tax because of their non-resident status, and consequently there was no need to apply for an IRD number.
What then made the situation worse for the non-resident, was new requirements in the Tax Administration Act 1994 (“TAA”), that restricted Inland Revenue from issuing an IRD number to most applicants (there were a couple of exclusions) until the person had provided details of an active NZ bank account. Not good news for the non-resident, particularly when new AML/CFT legislation in NZ often meant a NZ bank would not open a new bank account without the account opener appearing in person at a NZ branch.
[box]
As a result, in one example we had, the non-resident had to fly from Singapore to NZ, essentially just to open a NZ bank account, so they could apply for a NZ IRD number, so they could settle the sale of their apartment.
[/box]

The recent enactment (29th March 2018) of the Taxation (Annual Rates for 2017–18, Employment and Investment Income, and Remedial Matters) Act 2018 (“the Act”), has provided a slight reprieve for the non-resident investor with respect to the above scenario, with Inland Revenue now permitted to issue an IRD number to a person in absence of a NZ bank account, where Inland Revenue is satisfied that the information available to them relating to the non-resident person provides the Inland Revenue with an assurance of the identity and background of the non-resident person. We are yet to see how the Inland Revenue will apply the new rules in practice however.
And the final straw that may break the camel’s back for the unsuspecting non-resident investor, is the Act’s amendment of the bright-line period from two to five years. While the change will not impact on those non-residents who had, at the very least, already entered into an agreement to purchase residential land pre the enactment date (so existing land remains only subject to a two-year rule), it may however change future investment behaviour by the non-resident potential buyer, who may previously have been somewhat relaxed about a minimal two year ownership period, but may be somewhat more nervous about a five year timeframe, particularly in today’s volatile economic climate. Naturally only time will tell in this regard…
If you or someone you know has been affected by the changes outlined in this article, and are in need of some assistance, please call us.