Eduardo Porter wrote an article in the Wall Street Journal titled “Loss of Dynamism is impeding Growth”. The premise of the article was that New Zealand, like others in the OECD, have not generated enough early stage companies and have not done enough to ensure they become mature or revenue generating companies. The article quotes OECD statistics which didn’t paint a great picture of how the number of early stage/start-ups has declined since 2009. Porter surmises that the drop in what he calls ‘agents of creative destruction that bring new products and methods into the marketplace’ has been caused by more than the after effects of the global recession, but a stagnation driven by the lack of competition for talent, capital, and subsequently loss of appetite for disruption.

This got me thinking…

For those who don’t know, I have the privilege of being the Chairman of an early stage technology company developing unique IP in the Agri-tech space (email me if you want to know more). The journey of that company is not unique in the New Zealand context. The issues most, if not all, early stage companies face can be summed up like this:

If Porter is correct and we are stagnating, what is happening in the NZ environment to re-energise early stage companies which are so important to the future success of our economy? Our current Government has announced a significant change to R&D, rather than a review or an enquiry.

The growth grant, while flawed (email me, and I can tell you some eye watering stories) delivered and measured R&D outcomes. This is going to be replaced by yet another version of the R&D tax credit (anyone remember the last one?). This will have a major impact on early stage companies engaging in R&D, details are thin at the moment, but the impact is likely to be material and will bring a whole host of unintended consequences that the cardigans won’t have thought of. Word of advice, be prepared, and make sure you have an R&D and tax credit strategy. Richard and Robert from Gilligan Sheppard’s tax team are on top on what this means for you, and what will happen if you don’t act now. 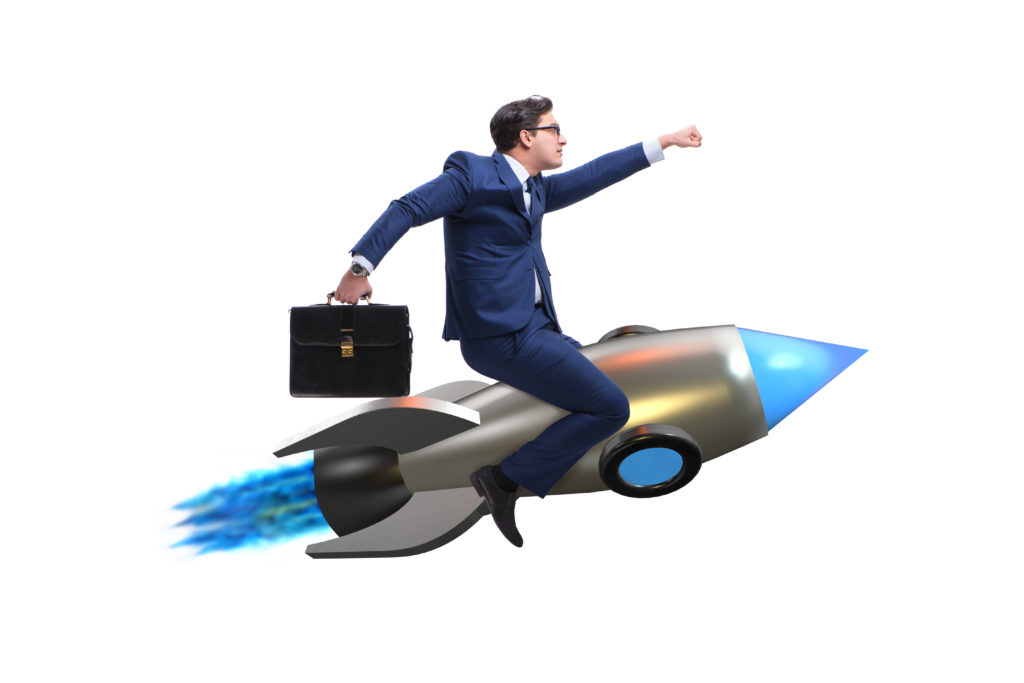 The bigger issue New Zealand faces is the Angel and Venture Capital (VC) Communities. Expectations are unrealistic about time and return – the examples of this include Rocket Lab and Xero. Like most I used to read Rod Drury’s articles where he was complaining that the local funding market didn’t get it. With hindsight, Rod was spot on. Peter Beck raised a handful or millions here (including K1W1 and using the Callaghan Innovation grants) and virtually all of the US$200m offshore. What has Rocket Lab delivered? A brand new industry in New Zealand employing hundreds of people. Good on you Pete, how many people locally told you that you couldn’t do it from New Zealand? FYI, on the same page of the WSJ article by Porter was an article about Space X which basically highlighted their issues and to me pointed to why Rocket Lab will be successful with their commercial model.

Why does the local Angel and VC investor market struggle?

Part of NZ’s charm is the ‘number 8 wire mentality’, i.e. we’ll have a go at anything and happy to do it on the cheap. This leads to the investor community being conditioned to spend as little as possible, while expecting fast and world class results. The local market also struggles to get its head around pre-revenue valuations based on good IP and market opportunity. In the US you may be valued at US$40M, here in NZ you will be considered a psychopath for daring to suggest you are worth NZ$5m – the price of three Auckland houses.
[box]

Is it just me, or is that just nuts?

Economising our way to success does not work. Why do investors look and price risk the way they do? Property! We are obsessed with property as a country, and why not? We, as a firm, promote very successful property syndicates and developments – they deliver 25% to 55%+ return. When you are conditioned and expected to make the returns that have been made, looking at high risk early stage through that lens does not stack up. Our neighbours in Australia have a different view to early stage higher risk investment mainly due to years of mining and prospecting vs property returns. It’s probably why the Biotech sector is better funded and the ASX has over 2000 listed entities and is attracting NZ listed companies like, Xero, Pushpay, and Serco.

Like the rebel’s in the Start Wars saga, you ask ‘Is there hope?’

And just like the Start Wars saga, part two next month will discuss two potential Jedi Knights and one Jar-Jar Binks. The New Ground Capital Impact Fund, and the MATU science based fund. Two new avenues for early stage investment in New Zealand – plus what does Bitcoin and the ICO (Initial Coin Offering) mean for raising money in New Zealand.

[box]
View the live conversation we had with Michael and Bruce
by viewing the clip on our YouTube channel here.
[/box] 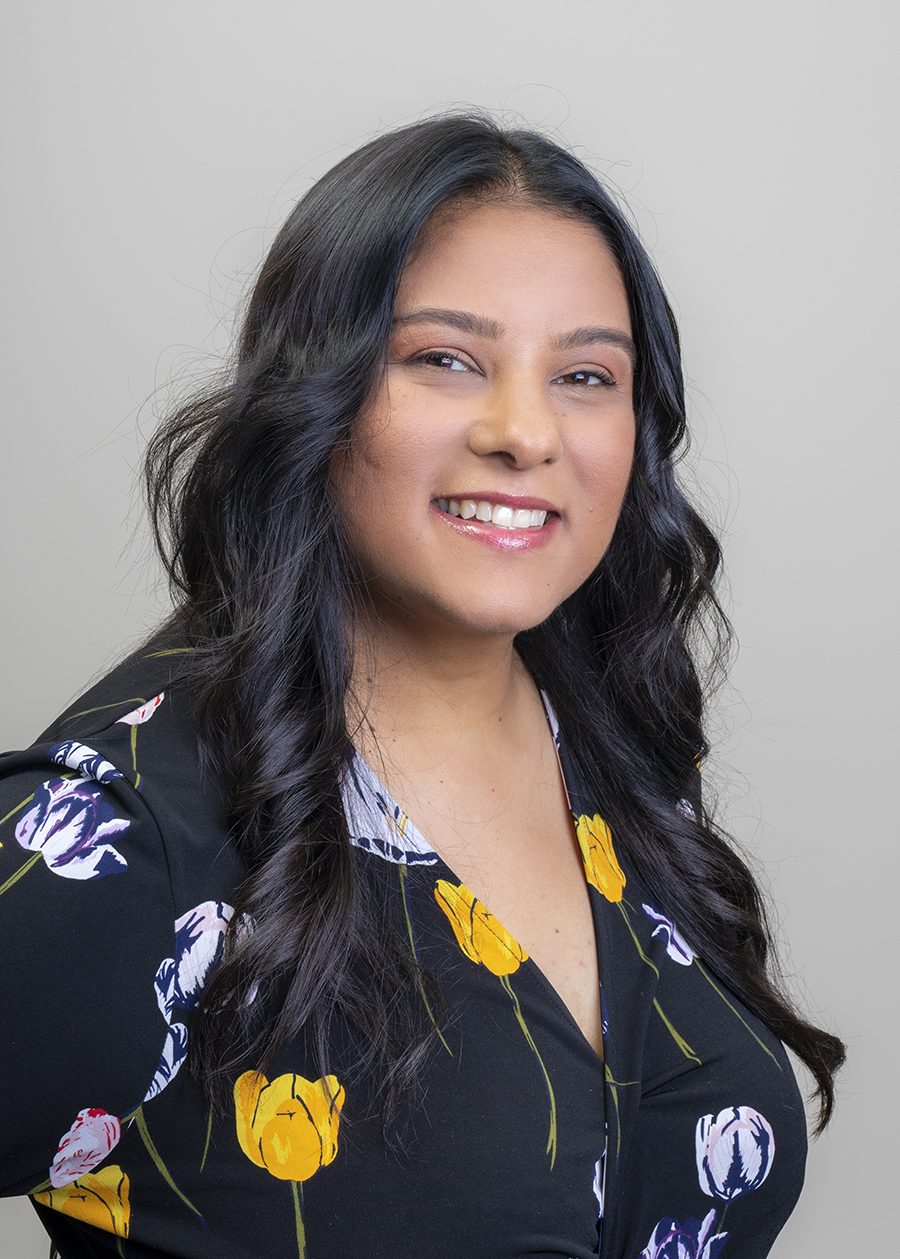 Chinese
Services
Previous PostNext Post
A flexible employer
What does it mean to be a flexible employer? A bit of personal experience; I have just finished four and half months of maternity leave and returned to work at Gilligan Sheppard last October. I had a slight fear about telling management about the news that I was pregnant because I had only been with […]
Amy Street
READ IT
Where’s the Cash Gone?
‘Tis that time of the year. The time that bills are mounting, wish lists are being written, and you are managing to justify expenditure that at any other time of year would blow your mind. And that’s before Boxing Day arrives. So, on the basis of the ambulance being better placed at the top of […]
Jone Puamau
READ IT
View all of our services
Find out about our team
Look through our articles
Read more about our history
Business Advisory Services
Marketing Services
Tax Specialist Services
Value Added Services
Get in touch with our team
Want to ask a question?
What are your opening hours?
AML & CFT Act in New Zealand
Events with Gilligan Sheppard
Accounting software options
Where are you located?
Events