Compliance cost reductions on the way

The Government’s recently announced tax simplification measures contain some good news for small to medium sized businesses and in our view will certainly assist to reduce the cost of compliance for many of you.
One of the biggest impacts of the proposed changes will be with respect to use of money interest exposures, which has been the thorn in the side of many new businesses where cash flow is often tight and the ability to predict future profitability is as likely as winning lotto’s Powerball.
Presently, any taxpayer other than an individual (company, trustee for example) who has a residual income tax liability of greater than $2,500 for the income year, is potentially exposed to use of money interest charges if insufficient provisional tax has been paid. For a company, this correlates to a before tax profit of only $8,929.
Take for example a new company that starts trading on 1st May 2015 and for its first income year ending 31 March 2016, it makes a $10,000 before tax profit. The current use of money interest rules would require the company to have paid the requisite $2,800 income tax in three equal provisional tax instalments of $933 on 28th August 2015, 15 January 2016 and 7th May 2016. However, the company may have made all of its profit in the month of March 2016 and therefore, expecting a loss for the income year, did not pay any provisional tax. In this scenario, the company would be charged use of money interest for the period 29th August 2015 through until the date the $2,800 was paid in full, likely to be at least 8 or 9 months later at the earliest – arguably an unduly harsh regime considering the scenario.
The proposed changes are two-fold.
Firstly, the residual income tax threshold (referred to as the safe harbour threshold) is increasing to $60,000. The change will mean that a company will not be exposed to use of money interest until it has a before tax profit of more than $214,286, so in our scenario use of money interest would not apply.
Secondly, provided a taxpayer uses the standard uplift method for calculating their provisional tax payments (essentially 105% of last year’s tax and presently used by 92% of taxpayers), no use of money interest will apply with respect to the first two instalment dates. In other words, use of money interest would only be charged from the 8th May of the relevant year, the day after the due date for the third instalment. As this date is now after the end of the income year to which the provisional tax payments relate, taxpayers will have the opportunity to top up the final instalment on the basis of their actual year end profit (assuming they are in a position to calculate this of course within the five-week timeframe). So in the present scenario (ignoring the new safe harbour threshold), our client would have had no provisional tax to pay under the standard uplift option (being a new company) and consequently use of money interest would only be payable on the $2,800 from the 8th May 2016 until the date it was paid.
The safe harbour threshold for individual taxpayers, presently $50,000 of income tax, will also be increasing to $60,000.
The Government is also proposing two new options to the way provisional tax is paid. The first is the introduction of a new Accounting Income Method (“AIM”), presently targeted at taxpayers with less than five million in turnover using cloud based accounting packages, although it is being suggested that non-cloud based users may also be permitted to use AIM.
Under AIM, accounting profit (with appropriate tax adjustments) for a defined period (two months unless you’re a monthly filer for GST) will be used to calculate provisional tax payments. The rules would require greater frequency of provisional tax payments, although arguably as the amounts should be more correlated to actual cash flow, the payments would be more manageable for the taxpayer. Users of the AIM method would not be subject to use of money interest charges, although the promotion of this benefit is somewhat diminished by the changes to the use of money interest rules discussed earlier. It should also be noted that the existing GST ratio method provides a similar payment calculation method to AIM, however the lack of uptake we have seen of this regime, calls into question the viability of the proposal. 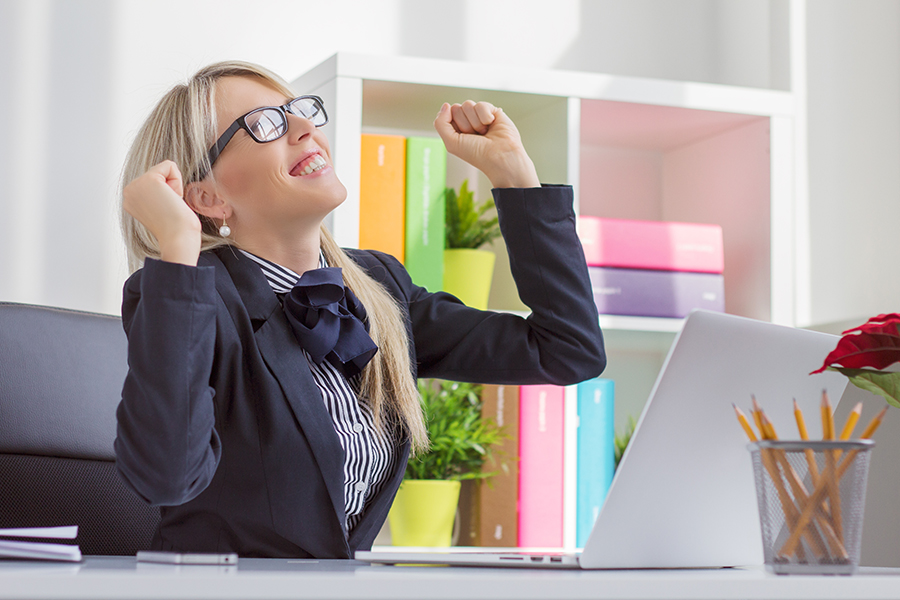 The second payment option will be to allow a company to pay tax on behalf of its shareholders, the consequence being removal of the requirement for many shareholders to pay provisional tax (assuming these persons derive most of their non-taxed income from the company). Each provisional tax instalment date, the company would calculate and pay an amount of provisional tax that takes into account the combined tax obligations of both the company and the shareholder (with respect to their shareholder remuneration which the shareholder would otherwise have paid directly). At the end of the income year, both the company and the shareholder would still file income tax returns, with the company then able to allocate the total amount of provisional tax paid, between the company and the shareholder towards the satisfaction of each party’s respective end of year liabilities, with any final top up payments being made by each as required. Notably under the proposal, the final allocation of the provisional tax paid does not have to match to the initial basis under which it was paid.
The third area of focus of the Government’s simplification proposals is with respect to the present withholding tax rules as they apply to contractors. Presently if you provide your services to others on an independent contractor basis, and the services you provide fall within certain defined classes, the person paying you is required to deduct a set rate of tax from your payment and pay it to the Inland Revenue on your behalf. Since the rate of the withholding tax has been set based on the particular industry class and is not based on the circumstances of individual service providers within that class, often the contractor is overtaxed. The proposal is to allow contractors to elect their own rate of withholding tax (naturally with various abuse protection measures built into the rules including a minimum 10% rate), so that the amount of tax paid to Inland Revenue on the contractors’ behalf during the year is more closely aligned to their actual end of year assessment.
The new rules will also bring companies into the withholding tax regime, many of which are currently exempt from the compulsory deduction requirements, will extend the rules to labour-hire firms (core business is to provide contract labour resources to their clients, usually for a defined project) and will allow contractors not covered by the existing withholding payment rules, to enter into voluntary withholding payment agreements with their customers to have a withholding tax deducted (although only if the payer agrees to take on the withholding obligation) at the time of payment. It will be interesting to see in this last respect the number of taxpayers that voluntarily look to pay their taxes sooner than they would have presumably under the provisional tax rules (three times a year), however no doubt there will be some that have a preference in this regard. It should also be noted that any taxpayer can presently make voluntary payments towards their end of year tax liability at any time they choose to, which calls into question the rationale of the voluntary agreement proposal.
The Government has also recognised the difficulty businesses may face, catching up once they get behind on their tax payment obligations, particularly under the existing penalty regime where the effective rate of penalties applied in the first year is around 27% (when use of money interest and penalty charges combined). Consequently, the proposal is to remove the imposition of the 1% monthly incremental late payment penalty on any new GST, income tax or working for families’ overpayment debt. This will reduce the first year effective penalty cost to around 15% which the Government suggests should be more manageable for most taxpayers. It should be noted at this point, that the current rules with respect to tax debt already provides a taxpayer relief from the monthly 1% penalty imposition completely where the taxpayer has made a debt repayment arrangement with the Inland Revenue prior to the due date for the relevant tax, or from the date of the arrangement if made post the relevant due date.
Finally, the proposals contain a number of supplementary changes being:

Other than the proposals relating to AIM and companies paying provisional tax on behalf of their shareholders (effective from 1 April 2018), all changes would take effect from 1 April 2017.
The Government is seeking feedback on all of its proposals with a closing date of 30 May 2016, and will look to introduce legislation in August 2016.