The other day I received an email in my personal account from a client.  My first thought was why? Why was a client emailing my personal account? And then I opened it…
It was an invitation to view a memorial service via online streaming.  It was a bit of a weird request and the text I received a few days earlier from someone very close to me started off with… “Hey, I’m not sure if this a weird question or not, but there’s a few people from Oz that can’t make it to the memorial service so we are going to stream it… “.  I was really pleased to get that text as I had helped in other ways but felt I was missing out on supporting the people I loved by not being able to attend.

The email from One Room with the invitation to view the service was easy to follow and everything worked as it should.  There was also an option to forward to others if I wanted.
The streaming of the service started (I chose to view at the same time as the service).  I realised that there were different cameras providing different views so I could see everyone arrive, feel the hugs received and the emotion, listen to the service and then see everyone leave.  The service had my full attention with the audio and visuals allowing me to be just as respectful as everyone else attending the service, hear all the ups and downs of a person’s life from different family and friends and also empathise with all that were there to say goodbye.
I came into work on Monday and the team at GS know the experience I received by using One Room product.  It isn’t something that you can shout from the rooftops because of the nature and sensitivity of the product, BUT I want to give One Room appreciation and thanks for a great product with thought, detail and care for everyone involved in using it.
One Room allowed me the opportunity to be a part of something very special even though I was unable to be there!
Click here to view their website. 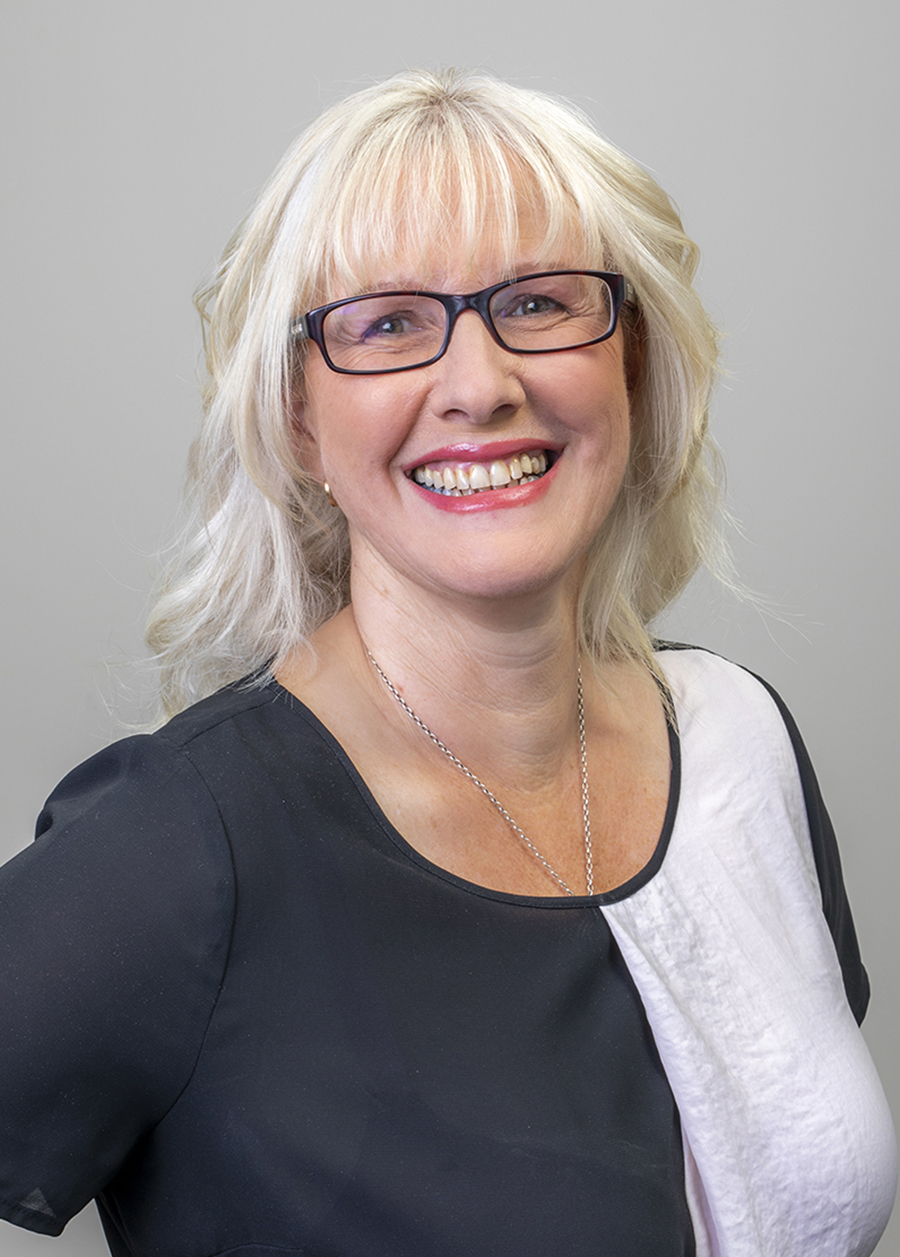 "Even though you are on the right track, you will get run over if you just sit there."

Chinese
Services
Previous PostNext Post
Turner Media Limited
With a surname the same as the man who launched CNN, the United States’ first genuine global media network, Robert Turner has no qualms following in Ted’s footsteps by launching a suite of websites under Turner Media Limited. Following the success of Equine Trader (equinetrader.co.nz), launched three years ago, Turner Media has now expanded to […]
Bruce Sheppard
READ IT
Case Study: Electronic Checklists
Practec is a privately owned company which was set up by Stephen Davies in 1997. Whilst the company has a focus on interior fit outs and light commercial construction, the company also runs one or two high end residential builds at any one time. Currently Practec are working for both Auckland, Waitemata and Counties District […]
Debra Houghton
READ IT
View all of our services
Find out about our team
Look through our articles
Read more about our history
Business Advisory Services
Marketing Services
Tax Specialist Services
Value Added Services
Get in touch with our team
Want to ask a question?
What are your opening hours?
AML & CFT Act in New Zealand
Events with Gilligan Sheppard
Accounting software options
Where are you located?
Events