New Zealand’s cultural make-up has increasingly become more diverse over the last decade. We pride ourselves in being a very ethnically diverse country.

The growth in the overseas-born population coincides with the higher migration over the last five to six years for various reasons (despite the temporary halt of migrants due to the recent resurgence of Covid around the world). For example, for our country’s open living space, laid-back lifestyle, education, healthcare, job relocation and retirement.

Regardless of what your underlying reasons are for moving to live in New Zealand, and whether you are a returning Kiwi or a new migrant, quite often, tax is the last thing on one’s checklists to be ticked off. Afterall, it is much easier to ignore this seemingly complex subject most people don’t fully understand and deal with it later or when it inevitably arrives.

This article is not about analysing certain people’s behaviours towards taxes. Rather, it is about raising awareness around the financial arrangement rules in New Zealand – a better understanding on how these rules work may help to avoid nasty surprises with your tax bills, especially for returning kiwis or overseas migrants who have retained foreign bank accounts and/or foreign mortgages on overseas rental properties.

In the absence of an applicable exemption, any foreign exchange gains (and/or losses) would have to be accounted for in one’s annual tax return on an ‘unrealised’ basis, effectively a paper gain which you would have to pay tax on despite not actually receiving any cash inflow from such gain.

However, if you qualify as a ‘cash basis person’, you don’t need to account for the unrealised exchange gains or losses in respect of the foreign bank accounts and/or foreign mortgages you hold. Instead, you only have to report income and expenses on a cash, or a payment basis (e.g., any foreign interest income you receive from your foreign term deposits) and account for foreign currency movements on a ‘realised’ basis (e.g., when your foreign account is finally closed, matured, or withdrawn).

On the closure or maturity of your foreign bank account, a wash-up calculation (so called a ‘base price adjustment’ (BPA)) would have to be carried out. This is, regardless of whether you are a cash basis person or not. Any income arising under the BPA (including all realised and unrealised foreign exchange gains) at that point, would become taxable. If the BPA results in a negative number however, it would be necessary to consider whether the general permission for deductibility is satisfied before a deduction is generally allowed.

What is a ‘cash-basis person’?

A cash basis person is a person who either:

‘Total’ means you add the items together ignoring the + or – signs. For example, if you have financial assets of NZ$600,000 and debts of NZ$600,000, you have a total of NZ$1.2 million and are over the threshold for assets and liabilities.

The NZ$40,000 requirement, also known as the ‘deferred threshold’ is particularly relevant in the case of foreign bank accounts and foreign mortgages. Large movements in the foreign currency exchange rate or smaller movements on large balances can result in going over this threshold. The effect of the deferred threshold is illustrated in the example (simplified) below.

Mr. Stark, a tax resident of New Zealand, originally came from the United States of America and settled in New Zealand with his family more than four years ago. Just before leaving the US, he bought a rental property there by taking out an interest-only USD loan with an American bank. During the current financial year, as the NZD/USD exchange rate moved in Mr. Stark’s favour, the cost of repaying the USD loan was less than it would have been if the rate had remained the same. This resulted in a foreign currency exchange gain of $81,639 on paper, to Mr. Stark.

Because the deferral threshold which takes into account foreign exchange movements into the calculation has been exceeded (i.e., accrual income of $81,639 less cash income of $0 for simplicity), Mr. Stark does not qualify as a cash basis person for that particular financial year. The foreign exchange gain would become taxable to Mr. Stark (in addition to his overseas rental income and any deductible rental expenses). Immediately after becoming a New Zealand tax resident, Mr. Stark would be treated as having assumed the loan obligations and having been paid market value at that time to assume the obligations. It does not matter that the foreign loan was taken out while Mr. Stark was a non-tax resident at that time.

Although the purpose of the cash basis person category was originally directed at relieving compliance costs, this doesn’t seem to be the case with these complex rules. As you can see in the above example, assuming that the foreign loan balance is the only financial arrangement Mr. Stark has, even though the loan balance is under the NZ$1million threshold, Mr. Stark is still caught under the rules by exceeding the deferral threshold. Accordingly, Mr. Stark would be required to return income or expenditure derived or incurred under the applicable spreading method over the term the loan in his New Zealand tax return. When the loan matures or is fully repaid, Mr. Stark would also have to do a wash-up calculation taking into account all ‘realised’ foreign currency exchange movements that may not have been returned previously in his tax return.

Given the volatility of the foreign currency exchange rates in most recent years, we would recommend reassessing whether you still meet the requirements to be a cash basis person. This exercise should ideally be carried out annually at a minimum. If you currently hold foreign currency mortgages or any other foreign financial holdings and are unsure if you are in compliant with these rules, please contact us to find out more. 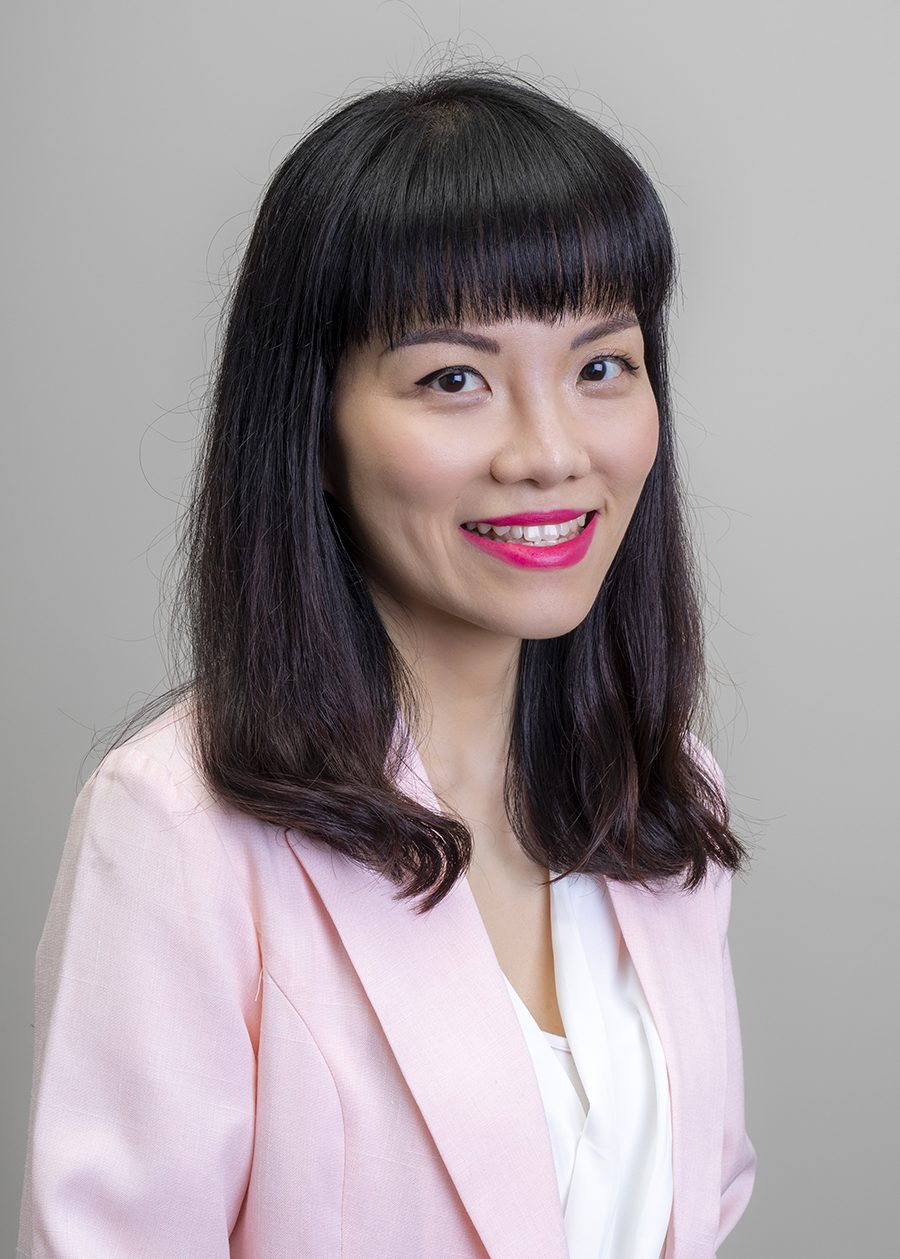 “Love what you do and do it well.”