In July I will be celebrating my silver anniversary at Gilligan Sheppard. It seems like a lifetime ago but also feels like it was just yesterday.

When I started the offices looked nothing like they do today. The corporate colour was GREEN! When you first walked out of the lifts (yes, still in the Smith & Caughey building) you were greeted by a big reception desk, a smile and bright green walls.

Bruce Sheppard and Greg Rathbun were the two Partners in the firm and Margaret was their secretary. They each had their own office rather than the open plan we have now.

Bruce wore stubbie shorts, a t-shirt and jandals. Although the first time I met him, he was wearing a suit much to Greg’s horror as he’d been talking up Bruce’s non corporate look. His hair was dark and he had more of it, and his beard a bit woollier. He looked a bit like Rasputin (now I’m really showing my age). His dress sense has improved slightly but not on days when all we get is bike shorts and a bare chest.

It was the days when there was only one email address and not everybody had a computer. Everything was DOS based and MYOB was called CA Systems. We had a room that held printers (a dot matrix with perforated holes on the side) and communications for the whole building.

We’d only just started preparing tax returns on the computer rather than manually, but all of the provisional tax details were kept on cards that were meticulously kept by Margaret. I’m sure she cried when we got rid of them.

I came from a small firm in Morrinsville but in some ways I felt like progress had taken a step back when I came to Auckland. I couldn’t believe that we didn’t take GST directly out of transactions when processing. When we finalised accounts they had to be word processed rather than be generated by whatever system we were using.

I had a cell phone, but could only make and receive calls. Text messaging wasn’t widely used and you certainly couldn’t look things up on your phone or get emails.

Bruce’s youngest daughter Laurel was six months old when I started and now she’s a grown-up lawyer. I’m sure that doesn’t age me at all.

So what has changed? Bruce and I are the only ones still here from 25 years ago and we now have blue as our corporate colour (much better) and you’re greeted with an image of the Auckland landscape when the lift doors open. Everyone has their own computer and email address and very rarely is anything done manually.

Whilst technology has changed, our role in helping clients to improve their systems hasn’t. We would have helped a client improve their records by providing a cashbook to use (in booklet form), whereas now we would put them into a Xero cashbook with bank feeds or MYOB online products.

(By the way, a great idea because as your business grows so can the software you use. It helps us to be able to login and see what you see as well as making it easier for tax planning. Give me a call if this is of interest to you.)

People have come and gone but at the heart of Gilligan Sheppard, it’s an enjoyable place to work and we still have a great team. 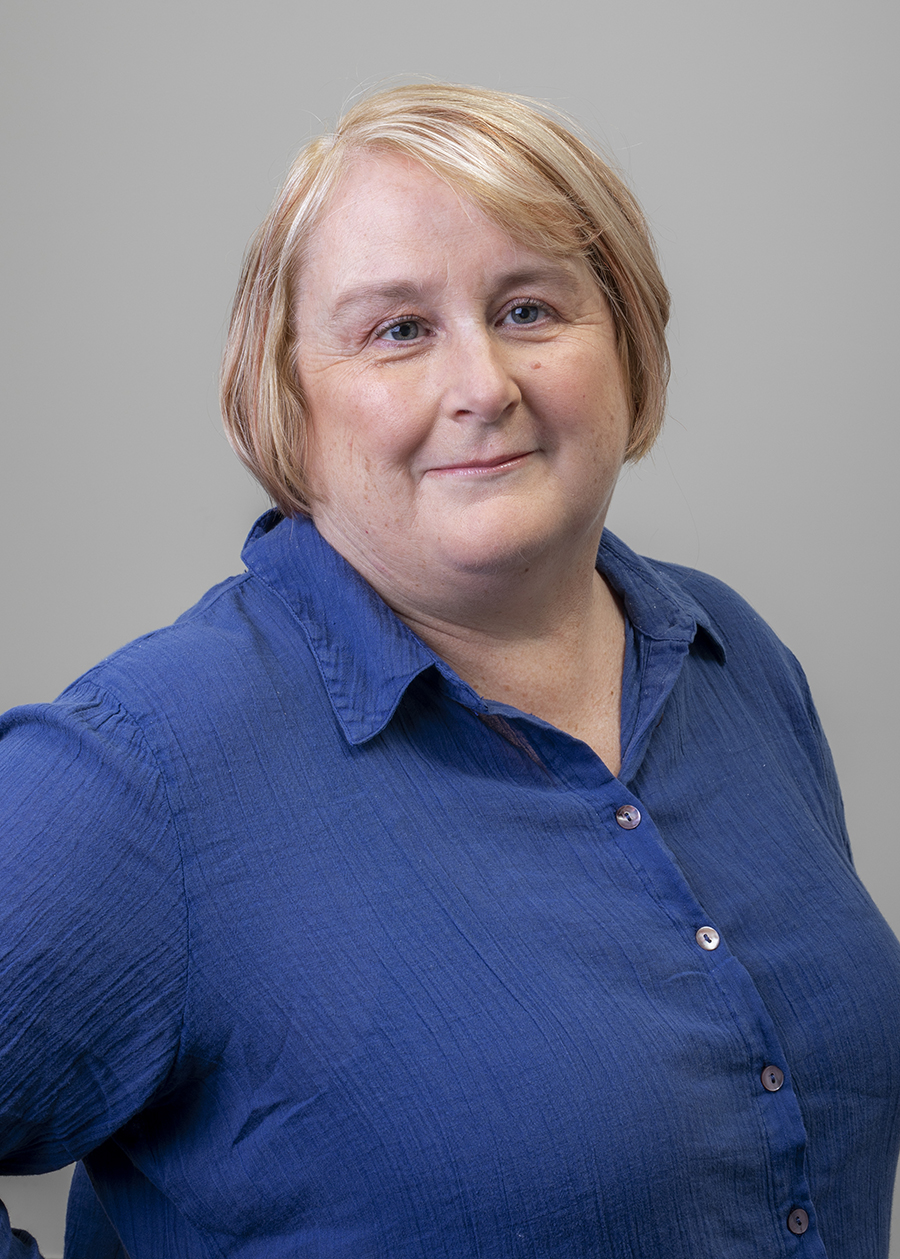 "The most important thing is to enjoy your life, to be happy..."