Wang Xinyu, the man whose middle name may as well be ‘challenger’. Taking on ‘gaps’ and ‘larger than life problems’ is basically an essential part of Wang’s personality. From just 20 years old, his successful ventures began, and he was destined to live his life well outside of a ‘fixed comfort zone’.

“If it weren’t for living force, who would be trained as a multi-task person “. But after reading this, you will find that it is not the ‘force of life’ that allows him to achieve all that he has, but the driving force in his heart.

Q: You are a partner of multiple financial institutions, and you also have deep accumulation in the real estate market and big data fields. Can you share with us how you gradually expand your ability circle?

Wang: I always compare people with products. Like products, people also need to reiterate and update frequently. Think about it like the ‘new versions’ that are constantly being upgraded (1.0, 1.1, 2.0 etc).

My second language in High School was Russian, I started to learn English after I passed the fourth level of Russian in my sophomore year. Many English movies and videos in the early 1990s did not have subtitles, so you had to know English if you wanted to watch them. It was from then on, I felt that I needed, and in fact wanted, to jump out of my comfort zone.

My university majored in international politics, and I went to Procter & Gamble after graduation. From studying politics to doing marketing, I realised that I needed to make up for the shortcomings in management at work, so I went to study an MBA. But after joining Proctor & Gamble, I felt as though I could see my retirement at a glance. Something about that didn’t sit right with me, so I aimed for more.

As the Internet wave came around 2000, I was determined to embrace change and the Internet. I just didn’t have the courage and ability to start my own business at that time, so I was always preparing while looking for new and exciting opportunities within the Internet industry.

Google entered China in 2005, and as a representative of the Internet industry, it began to make decent offers. So I joined Google in 2006, and switched from the traditional FMCG industry to the Internet.

After entering Google, I started to get in touch with traffic and venture capital, because many of my customers took venture capital. Although the business is not profitable, the industry is growing rapidly.

Some companies are good at dealing with capital and have developed quickly, while some are not so good. Although business is doing very well, development has begun to lag behind. This has made me realise the importance of capital.

Before 2004, the improvement of your wages and value in life was positively correlated. Every time you raise your wages, your quality of life is significantly improved. But after 2004, wages had not kept up with the rise in prices and housing prices, and there was no improvement in the quality of life.

This was a another turning point for me, as I began to recognise that if you don’t understand finance, you will suffer. So, in 2010, I went to study a master’s degree in international finance.

Q: Can you share some projects or cases that impressed you during your career?

Wang: I think that some things that have been successful are not worth mentioning, because there are too many accidental factors for success. In many cases, it is the element of luck. Of course, you have to be prepared. On the contrary, there have been many failures. But I impress myself through every failure, as I always walk away having learnt something valuable.

I was more impressed when I became the president of 5173.com, which is a C2C trading platform in China for virtual items, gold coins, avatar, prepaid card, and other items. In 2011, we had more than 50% of the market share. The annual transaction volume of the platform was 10 billion RMB, and there were 200,000 transactions per day, with 2,650 people working for the company.

5173.com passed the Hong Kong Stock Exchange’s listing hearing in 2011. The pre-listing valuation was 400 million US dollars, with a plan to finance 100 million US dollars from the share market. But in the end, due to differences of opinion among shareholders, it was not listed.

In 2011, with 100 million U.S. dollars, you could do a lot of things with the mobile internet. At that time, JD.com was the same size as ours. But because we were not listed, the major shareholders bought us all, the company was privatised, and in the end the company did not develop, resulting in a loss-loss situation.

So, I think the biggest learning curve here, is that no matter how well the business has done, corporate governance is just as important as business, and it must not be ignored. Moreover, at the beginning, the structure and layout of the company must be taken into consideration, and corporate governance must not be ignored until the business has grown. At this time, it is actually too late.

So, when we were working on the Eden REITs fund, in addition to paying great attention to the business level, we also spent the same energy on the corporate governance level to carry out top-level design so that our fund would go further and remain stable.

Q: How long have you lived in New Zealand? What made you decide to come to here?

Wang: There are two main reasons for coming here:

I came to New Zealand for the first time in 2013 and I immediately fell in love with this country. We often say that we are environmental refugees, and we can be regarded as a group of “smog migrants”.

Since Google later became unavailable in China, I was not particularly satisfied with the results of any other search engines, and I felt that I couldn’t let my children live without the legendary Google.

So in 2013, after doing some preparatory work in New Zealand in advance, we started to run business on both sides. Five years later, our whole family settled in New Zealand for good.

Q: How do you judge and select projects for Eden REITs?

Firstly, we look at are those who live in decent areas, are mature adults perhaps a downsized family and those who don’t have older children, or couples who want to leave a good location to sell their big house for a smaller one.

Secondly, we build houses for young first-home buyers located in good districts. Because the concept of a first-home buyer is not a concept of affordability, but of life cycle, we look at their life situation. Essentially this person should have delicate reasons for wanting to live in a wealthy area, such as; family or friends, perhaps they spent their childhood there etc. And when the purchasing power is not so strong, we can build homes for them.

Q: What are your development expectations and development vision for the Eden REITs fund?

Because the focus of ER at this stage is real estate development, our vision is to build homes for Kiwis, which is a great place for people in the world.

At the same time, because we provide supply and needed housing in good areas, our funds and fund investors can get corresponding returns. This means they will have a good passive income under safe conditions, and our investors can continue to focus on the initial reason we come to New Zealand – to live a beautiful life with family and stay connected with nature. 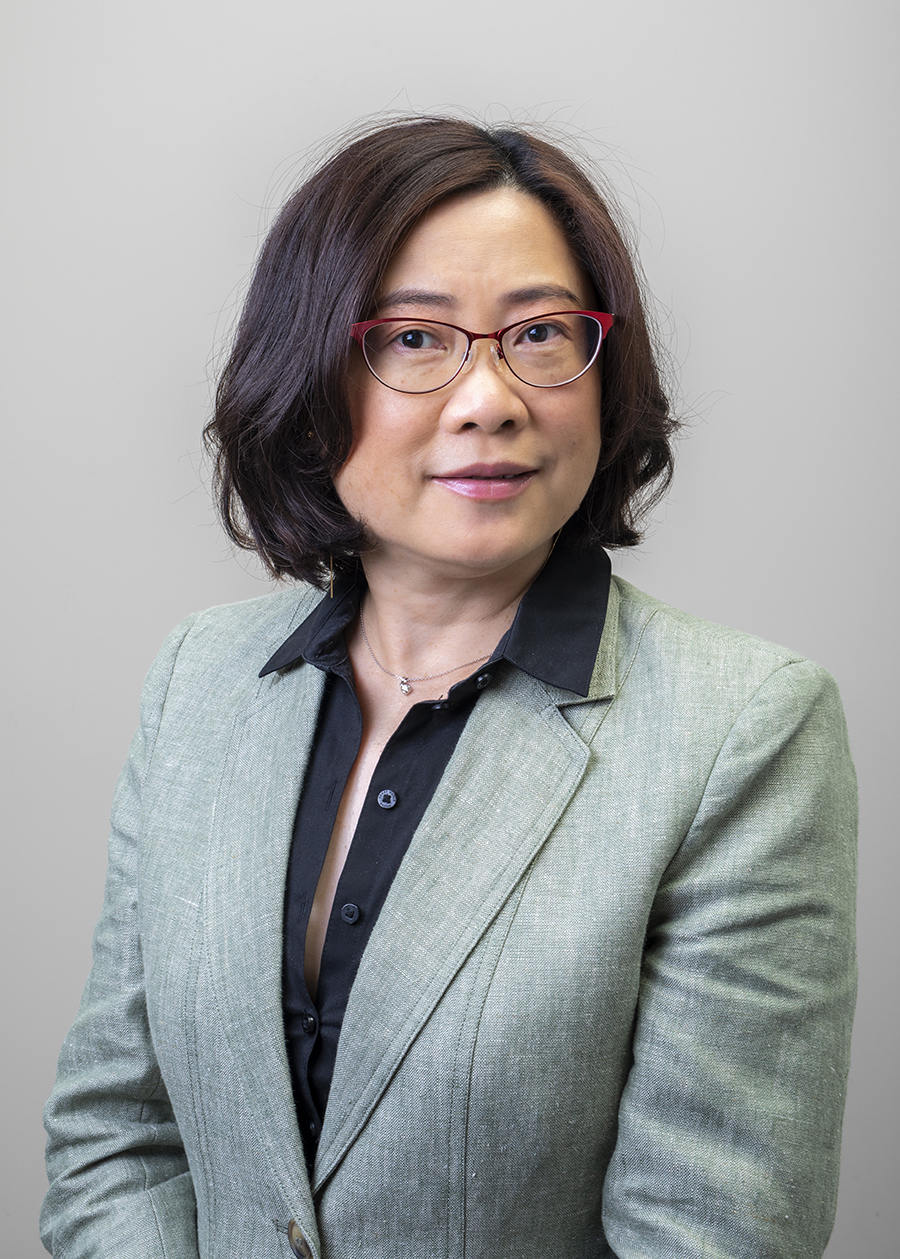 "Any fact facing us is not as important as our attitude toward it, for that determines our success or failure."