Tax Residency letter? Do not do nothing!

As the common reporting standards come into effect in New Zealand, we have seen an increase of IRD reviews on the declaration of taxpayers’ overseas income.

Under the Automatic Exchange of Information (AEOI) regime, financial institutions are required to collect information about customers and complete their reporting to the authority by 30 June of the relevant tax year, then this information is sent to the authority of the country where the taxpayer is a tax resident.

Some of the Inland Revenue’s letters request a reply, normally for the recent immigrants, while some clearly state that you do not need to do anything if you have been declaring correctly. Both letters end with a suggestion of voluntary disclosure if you have not returned your income correctly.

If you have received one of these letters, I would recommend you contact your accountant for specific advice because this could be a lot more complicated than anticipated because of the technical areas and complexity involved.

What is your tax residency status?

This is always the very first question that we need to ask before we can determine what income needs to be returned in New Zealand.

In New Zealand, you become New Zealand tax resident on the earliest date when you met the 183-day count test and the PPOA (Permanent Place of Abode) test.

If you do not meet either of the tests, then you are a non-tax resident and will only need to declare your New Zealand sourced income, which means those letters would be less relevant to you, as the focus was normally on overseas holdings and income.

However, if you have met one of the tests and became a New Zealand tax resident, then further questions follow:

If your circumstances are relatively complicated, it would always be worth to get a tax opinion on your tax residency status, as this would also provide insights on tax planning.

Most taxpayers are confident that they have correctly returned overseas income… until they learn about the legislations on Financial Arrangements and Foreign Investment Funds (FIF). It seems to be a common belief that New Zealand does not have capital gain tax. So, if one is not a trader, then the movements on foreign currency and sales of shares are not taxable.

However, an overseas foreign currency bank account would qualify as a financial arrangement. If your investments is over the De Minimis threshold, as a New Zealand tax resident, you are obliged to return the exchange gain / loss in foreign currency either on a cash basis or accrual basis.

FIF rules apply to overseas share investments where your interest is lower than 10%. Regardless of the intention of holding the shares, you will need to return your FIF income either under the Fair Dividend Rate (FDR) method or Comparative Value (CV) methods. The FIF income calculation could get complicated if you have actively traded during the year, as it would further involve the quick sales adjustment.

The reviews that Inland Revenue have undertaken under the AEOI regime in the last past two years has increased the public’s attention to the FA and FIF rules.

If you are concerned that there might be income not being returned correctly, and decided to do a voluntary disclosure, please try your very best to disclose it correctly and in full in the first voluntary disclosure. Feel free to contact myself or one of our team to help clarify any queries you might have. 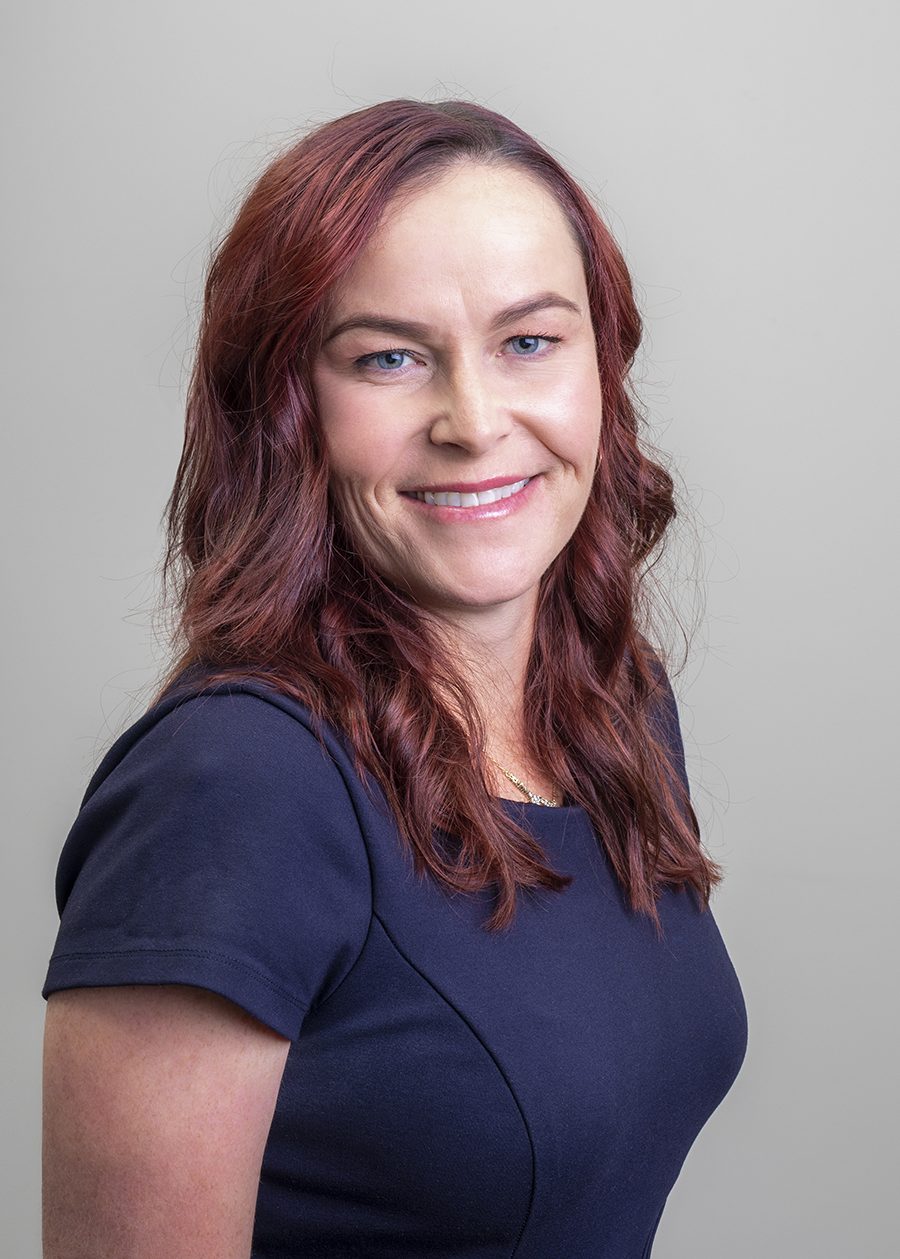