Entrepreneurship is hard, part 2: the breakup

Sometimes companies fail because they run out of money. That’s bad. You kinda need money if you’re running a business. It’s sorta important.

Just as often, maybe more often, they fail because of the people. This can happen in any business, but it’s a pretty common start-up story – especially for tech start-ups.

That’s not to say the people are bad – it’s just hard. Start-ups are pretty intense even when they’re going well. You have a product that nobody might want, a market that doesn’t exist yet, and for some reason five other start-ups, with better products and more money than you, have just popped up.

Then you have your team of founders (or a very lonely founder – see part 1), and you have to decide how much of the company everyone owns. If you’re lazy, crazy or stupid, everyone owns the company equally.* If you try to split it up properly instead, you’re in a long and emotional debate trying to value everyone’s skills, time and money. Yikes.

So you manage to get through this and actually start doing something, because you’re going to do this, dammit. If you and your co-founders aren’t a good match, things are likely to fall apart.

Things might tick along ok most of the time, despite not being fully aligned. Nobody’s perfect, so you can cut each other some slack or learn to compromise. But if you’re finding that conflict is popping up more often, that things are getting a bit intense whenever a big (or small) decision needs to be made, or that you’re bickering more and more as time goes on, you have to do something.

Prevention is better than the cure

Get out early, or get your co-founder(s) to leave early. You might still save the company and, more importantly, your motivation. Have an honest conversation, and if their heart isn’t in it or they can’t keep up, they’ll probably be more relieved than anything else.

Break up on good terms. It’s never good to burn bridges – you might be a reference for each other, or do business on different terms again in the future.

You don’t have to be best friends or anything, just don’t be an asshole.

If things are irreparable, don’t throw the business away. If you have revenue or IP, you might be able to sell it, especially low-tech businesses. Get some advice, talk to a broker, or just put it on TradeMe.

*Sometimes this is ok – just don’t do it by default.

Humphrey’s just been through a low-tech co-founder breakup with his most recent company. While they’re not all exactly on talking terms just yet, it’s not as bad as it could have been and they managed to sell the business and get on with life.

Do you have a messy co-founder break up story or need some help to work with your co-founders better? We’re always happy to chat, so get in touch. 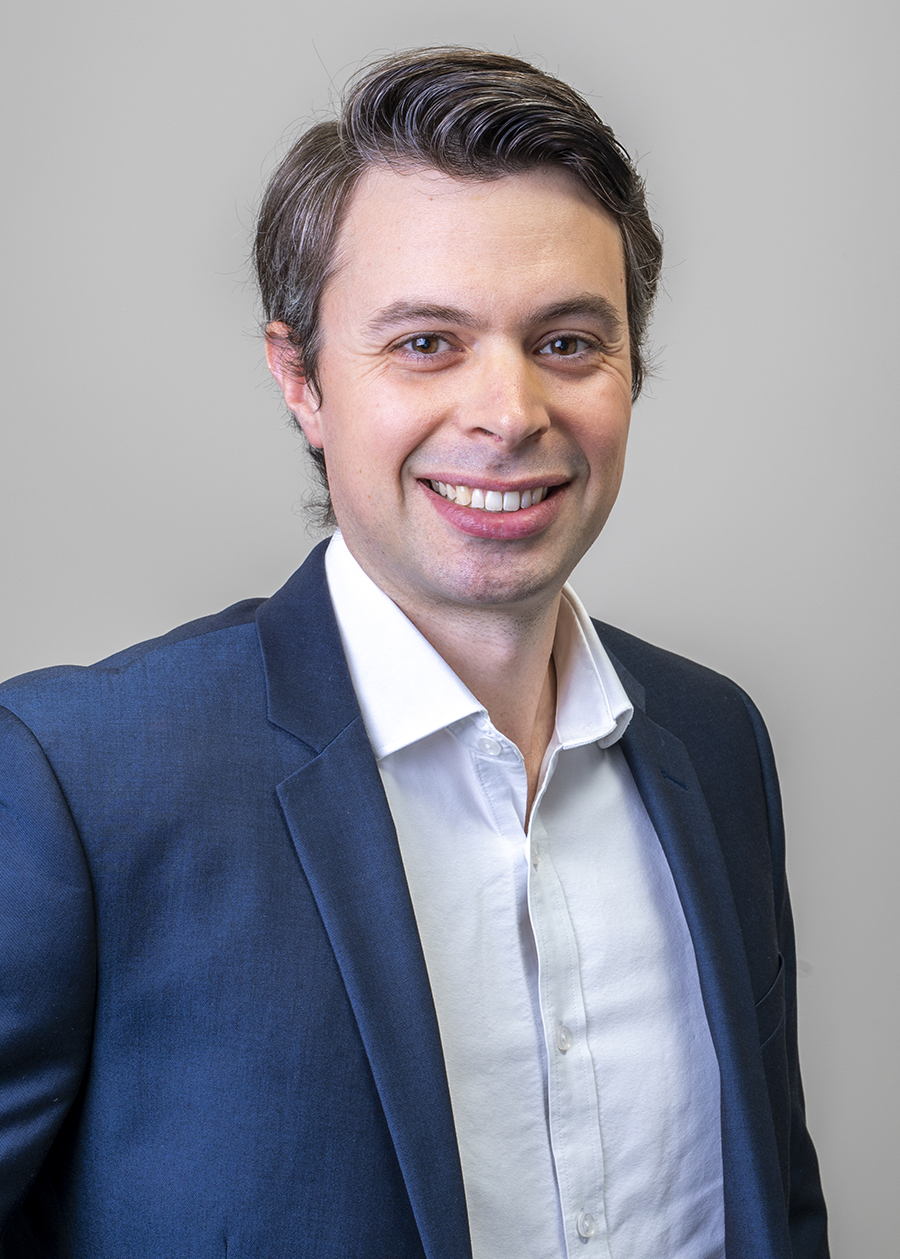 Chinese
Services
Previous PostNext Post
Branding is your silent ambassador
A brand is an overall experience of a customer that distinguishes an organisation or product from its rivals in the eyes of the customer. Have a look at your branding. What does a potential customer see if they know nothing else about you? “Brand is the sum total of how someone perceives an organisation. Branding […]
Lisa Garrud
READ IT
Do what you can, then ask for help
Be strong enough to stand alone, smart enough to know when you need help, and brave enough to ask for it. The New Zealand 4-level Covid-19 alert system specifies public health and social measure to be taken against Covid-19. But there’s another system in play for New Zealand businesses… These are of course, very generalised […]
Lisa Garrud
READ IT
View all of our services
Find out about our team
Look through our articles
Read more about our history
Business Advisory Services
Marketing Services
Tax Specialist Services
Value Added Services
Get in touch with our team
Want to ask a question?
What are your opening hours?
AML & CFT Act in New Zealand
Events with Gilligan Sheppard
Accounting software options
Where are you located?
Events